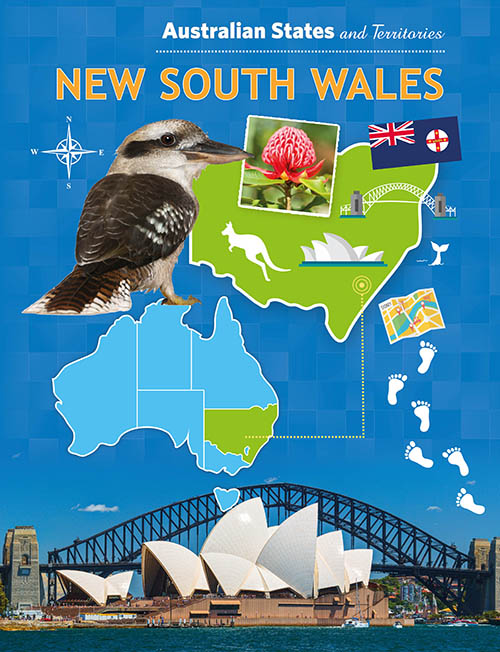 New South Wales is the fourth largest state in Australia, but it has the highest population and an economy that is bigger than that of some nearby countries. Sydney is where Australia's first British colony was founded in 1788, making its early history also the history of the nation. Find out how the settlers interacted with the Aboriginal people, how migrants came from around the world and how a vibrant economy developed.