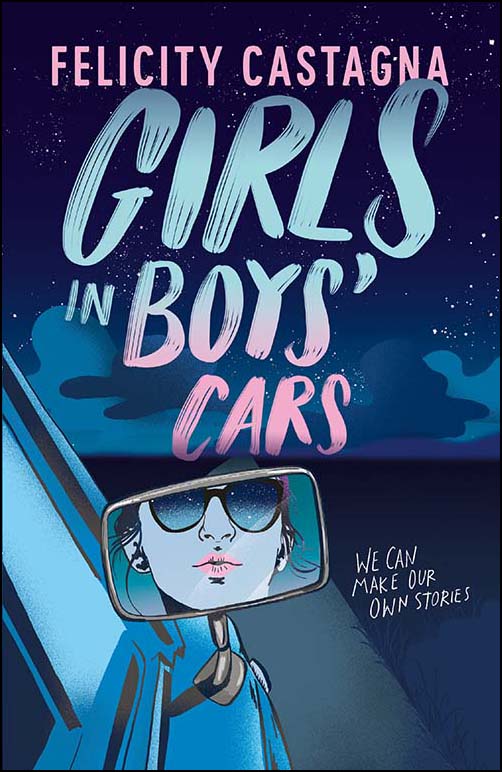 Rosa was never really trying to hurt anyone, no matter what they said in court. But she's ended up in juvenile jail anyway, living her life through books and wondering why her best mate Asheeka disappeared.

A page-turning novel about a complicated friendship; a road trip through NSW in a stolen car; the stories that define us; and two funny, sharp, adventurous young women who refuse to be held back any longer.

Rosa and her best friend Asheeka are so sick of pretending to be what their parents want them to be. They are also sick of boys seeing them as objects and not people.

When Asheeka has a fight with her boyfriend, they grab his car and drive off. Maybe a road trip is a good idea! Then again, stealing food and credit cards and finding places to stay is so foreign to anything they have ever done before that they begin to wonder who they really are...

Eventually Rosa gets caught and ends up in juvenile detention, and Asheeka disappears. The story is told by Rosa, as she tries to make sense of their friendship, their ill-fated road trip, as well as who they are and who they might want to be.

It’s a true coming of age story and a journey of self-discovery, that is a great read for teens in middle to upper secondary.