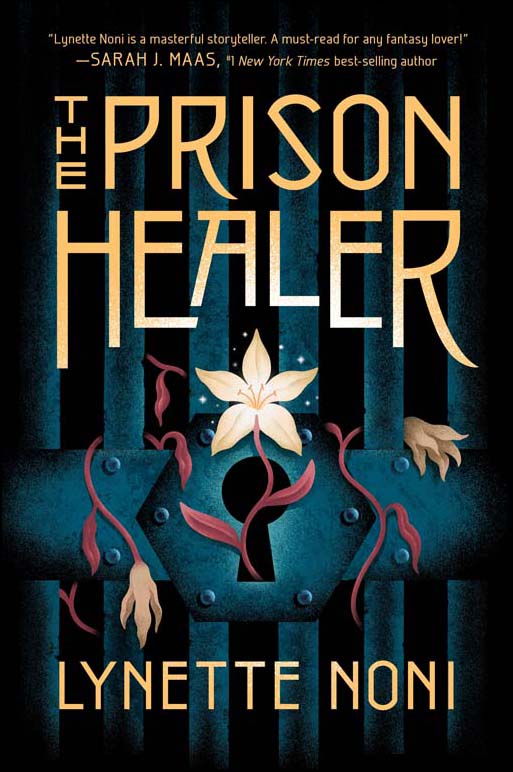 Here at Zalindov, the only person you can trust is yourself.

Seventeen-year-old Kiva Meridan has spent the last ten years fighting for survival in the notorious death prison, Zalindov, working as the prison healer.

When the Rebel Queen is captured, Kiva is charged with keeping the terminally ill woman alive long enough for her to undergo the Trial by Ordeal - a series of elemental challenges against the torments of air, fire, water and earth, assigned to only the most dangerous of criminals.

Then a coded message from Kiva's family arrives, containing a single order - Don't let her die. We are coming. Aware that the Trials will kill the sickly queen, Kiva risks her own life to volunteer in her place. If she succeeds, both she and the queen will be granted their freedom.
But no one has ever survived.

With an incurable plague sweeping Zalindov, a mysterious new inmate fighting for Kiva's heart, and a prison rebellion brewing, Kiva can't escape the terrible feeling that her trials have only just begun.

This is a wonderful fantasy novel set in a very harsh world. Seventeen-year-old Kiva has been in Zalindov prison for ten years. Most only last weeks. She has been made the prison healer, which gives her certain privileges, but means that she is distrusted by the other prisoners.

When the deathly ill Rebel Queen arrives at the prison, Kiva must keep her alive so that she can face the Trial by Ordeal - a sentence that pits the person against the four elements of Earth, Fire, Water and Air. A trial that only someone with magical powers could possibly survive.

Seeing the senseless death the sick woman would endure, Kiva offers to stand in as her champion and face the ordeals herself.

This should be the end of the Kiva, but with the help of a Prince she survives the first ordeal. But surely she will soon meet her end...

With themes of good and evil, and a terrific, brave and optimistic female lead character, a new prisoner love interest, an overbearing and powerful warden, and mostly horrible and cruel guards, Kiva’s story is slowly revealed. But it is the ending that makes the book great, with a twist that I certainly did not see coming!

Containing abuse, death, blood and violence, but also hope, great relationships, and wonderful characters, it will best suit a reader 14+.