A Trio of Sophies 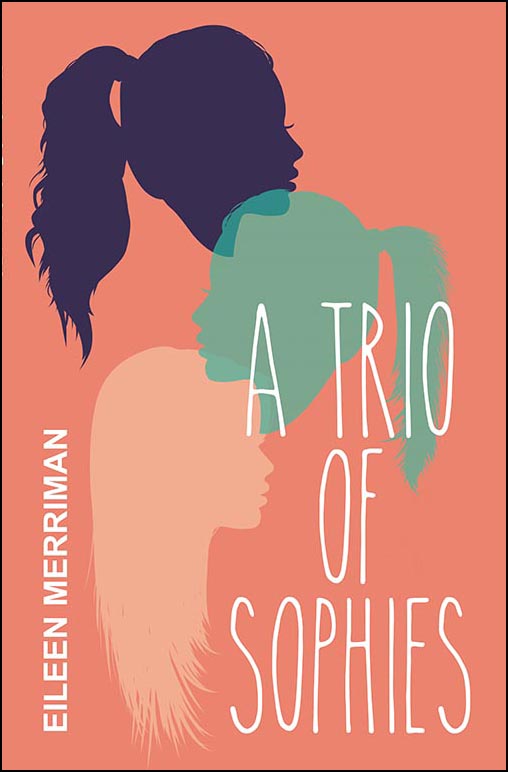 A missing girl, a secret diary and unsettling revelations . . .

The Trio of Sophies is no more.

The trio of Sophies have been friends since they were at primary school. But now one of them is missing...

Told from the point of view of our main character, Sophie Mac, in rambling diary entries that start 64 days after Sophie A disappeared. The entries slowly contain information about what might have happened. But this is Mac’s diary - so this is her story and her point of view. But is Mac telling the truth about what really what happened?

This is a thrilling mystery, that is also at times confronting - a story of friendships, lies, obsession, and inappropriate student-teacher relationships, that will have you enthralled until the end.

This book does contain mature themes (including sexual references and underage drinking) so it is certainly aimed at more senior teen readers 16 +, and will mostly appeal to a female audience.