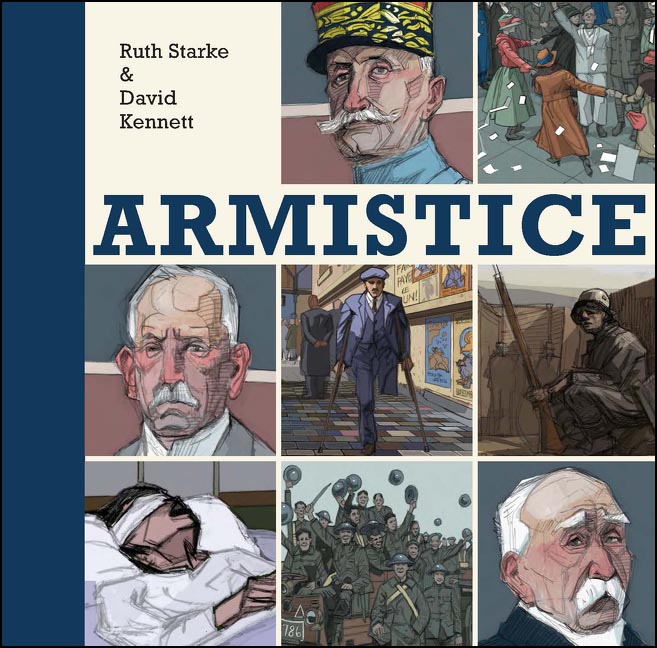 In this companion to the award-winning, My Gallipoli, many voices will recall the day the Great War ended and the months that followed before peace rang out around the world.

On 11 November 1918, after four years of fighting, the Allied powers signed an agreement with Germany to end the Great War and to begin peace negotiations. The armistice, as it was known, took effect on the eleventh hour of the eleventh day of the eleventh month. But it would take more than seven months before peace would finally be declared at Versailles on 28 June 1919.

The Great War was over. But the world as it had been known was changed forever. In this book, many voices recall the day the war ended, and the months that followed before peace rang out around the world.

Armistice will bring these stories to life and is published to commemorate the 100th anniversary since the fighting stopped.