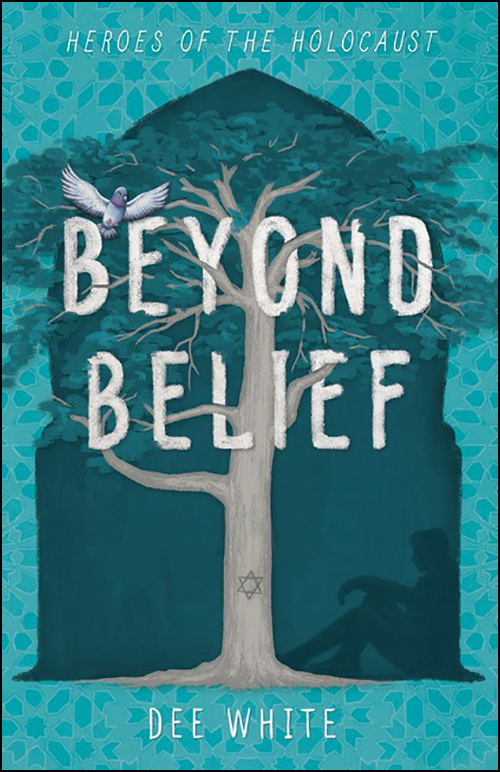 Inspired by the true story of Muslims who saved the lives of Jewish children in the Second World War. In 1942, in the Grand Mosque in Paris, 11-year-old Ruben is hiding from the Nazis. Already thousands of Jewish children have disappeared, and Ruben’s parents are desperately trying to find his sister. Ruben must learn how to pass himself off as a Muslim, while he waits for the infamous Fox to help him get to Spain to be reunited with his family.

One hint of Ruben's true identity and he'll be killed. So will the people trying to save him. But when the mosque is raided and the Fox doesn't come, Ruben is forced to flee. Finding himself in the south of France, he discovers that he must adjust to a new reality, and to the startling revelation of the Fox's true identity.

Ruben and his parents have been hiding from the Nazi soldiers in Uncle Abe’s cellar. But with one mistake they are forced to run.

Ruben’s parents decide that he must go hide at the Mosque, and that they will send the mysterious Fox to get him and reunite them. And so Ruben must become Abdul, and his life changes in an instant.

He learns the daily prayers and the way of living as a Muslim boy inside the Mosque. He is treated as family and has food, shelter and love. But the German soldiers are never far away, and their ruthlessness shows no boundaries. Ruben holds onto the dream of finding his family, but has no idea when or how that will happen.

When Ruben is forced to flee the Mosque, he finds himself on a perilous journey. Can he and his friends, who he now also thinks of as family, find a safe haven?

This is a very powerful and at times heart-breaking book. It shows the lengths that many went to during the war in order to protect those that were being persecuted. It is a timely reminder that different religions can work together for the common good.

A powerful read for all secondary students.