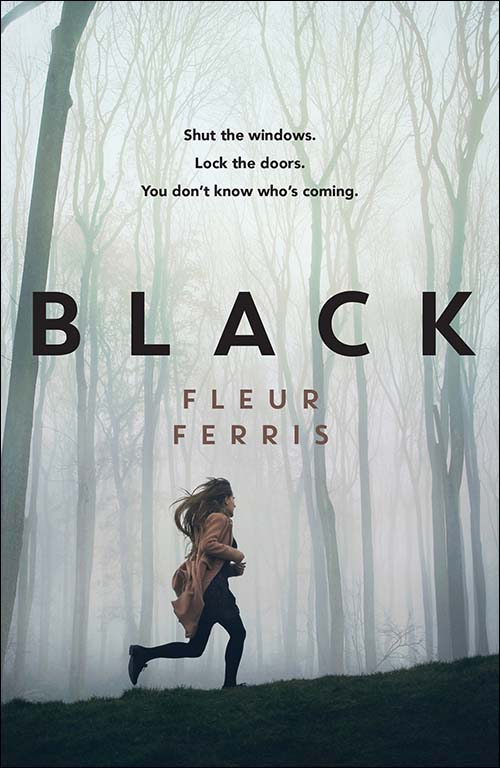 She can't wait to leave the town where she's known only as ‘Black’. Because of her name, of course. But for another reason, too. Everyone says Black Marshall is cursed. Three of her best friends have died in tragic accidents. After Oscar, the whispers started.

Now she's used to being on her own. It's easier that way. But when her date for the formal ends up in intensive care, something in quiet little Dainsfield starts to stir. Old secrets are revealed and terrifying new dangers emerge.

If only Black could put all the pieces together, she could work out who her real enemies are. Should she run for her life, or stay and fight?

Ebony Marshall lives in a small Australian country town where everyone calls her Black. This is an obvious play on her name, but has more recently been whispered around town after people who get close to her keep dying. Three so far. Now the new hot guy Aiden has asked her to be his date at the formal, so he obviously doesn’t know about her curse. But then he has a freak accident and ends up in intensive care...

Finally the freaky priest Father Ratchet has had enough and he and his trusty followers, the Pure Apostles, decide to exorcise Ebony’s demon.

Can she fight to survive against these crazies and return to a normal life or will her curse remain?

This story makes you wonder how small things can grow so much, and shows how fear can overcome rational thought.

A scary, but great, read for middle teens.