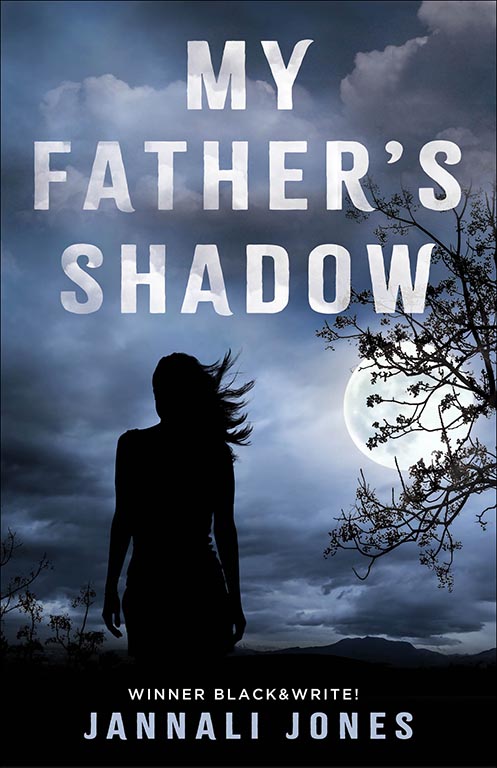 Kaya is completing her Higher School Certificate when she is woken in the middle of the night by her mother. They are to pack immediately and go to their holiday home in the Blue Mountains. Her father is ‘not coming back’. He has been involved in a court case to give evidence against some dangerous criminals.

Months later, they are still in hiding and the mysteries are multiplying. Kaya is not sure who to trust: her mother’s new friend, the policeman or her new friend, Eric, from the local store.

She is also recovering from memory loss caused by PTSD after a chilling encounter with the criminals. She is seeing a psychologist in an attempt to recall the evidence she might have to give in a forthcoming trial.

Her best friend, Jenna, has gone overseas and Kaya is trying to make sense of what is really happening.

This is an intriguing story of Kaya, who is just finishing her Higher School Certificate, getting woken and whisked away in the middle of the night by her mother. Her doctor father was a whistle-blower on his boss, who is selling drugs that can be easily changed to sell on the streets.

But the boss needs to destroy the evidence, so he and his criminal thugs hold both Kaya and her father hostage for one horrific night. But then there was an ‘accident’, and with her father dead, she is hiding out off the grid in the Blue Mountains.

Suffering PTSD after her ordeal, she knows that everything doesn't add up. She starts sharing her ordeal with a local boy who she meets while buying groceries. His favourite pastime is to search for information, and he uncovers anomalies that lead to a climatic ending that I didn't see coming.

A suspense filled thriller, with themes of trust, friendship and bravery, this is a terrific read for all teens.