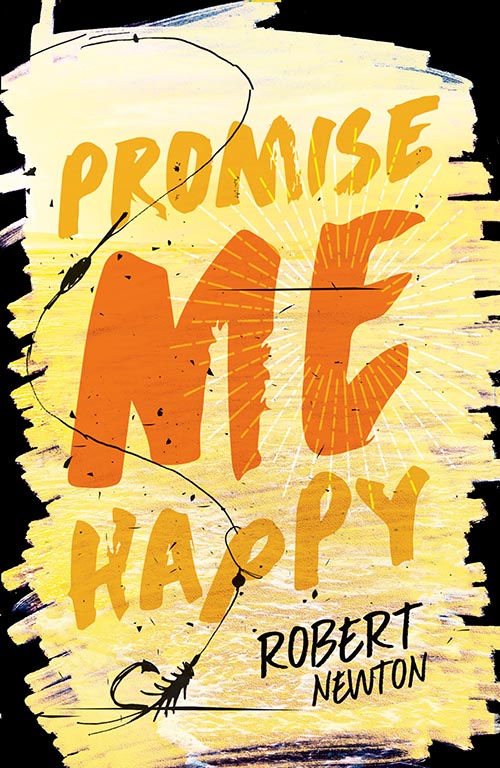 I don't know if it's possible for people to change, not really. The way you're made up, the important stuff, I reckon you're born with that . . . when it matters, when it really matters, we are who we are.

Nate's had it tough. An abusive father. His mother dead. He's done things he regrets.

But he's never met anyone like Gem. She's a tiny piece of wonderful and she'll change everything he knows about himself. Is this the beginning of happiness? Or is there more hardship around the corner?

We begin with our main character Nate being picked up from a juvenile correction facility by an uncle that he doesn't really know.

Growing up at the hands of an abusive father, when Nate’s mother dies he is forced to hit the streets, and ended up in juvy. But all that is behind him now that Uncle Mick has taken him to his place on the river in a quiet holiday town to start a new life. Nate isn't sure at first if he can stay.

But then Nate meets Gem and her little brother Harry, and he starts to fit in. Nate still loses it occasionally, but he is getting better when a bombshell hits  -  it would spoil too much to give this away, so you will have to read it yourself to find out what.

You will love the journey that you share with Nate, Gem, Harry and Uncle Mick. Promise Me Happy is another fantastic story from Robert Newton. It is gritty but full of hope, with themes of family, love, grief and domestic violence. A great read for all teens (and many adults will love it too!)

Teacher Notes prepared by the publisher are available for this title on our website www.lamontbooks.com.au