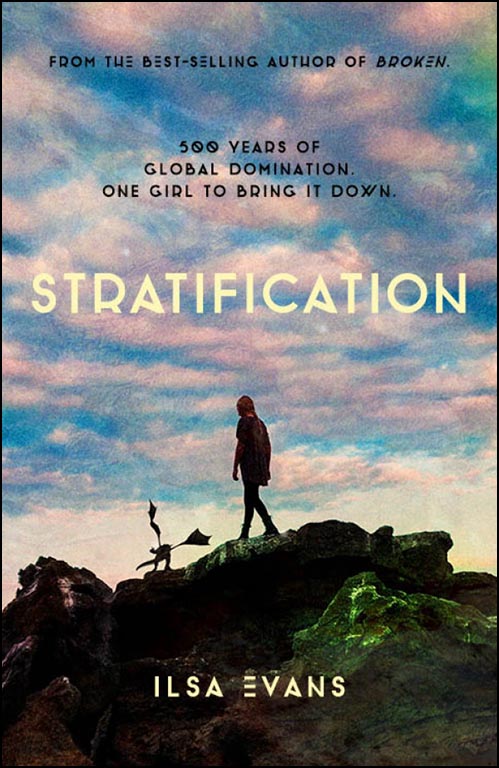 In 2023, with global conflict escalating, a paranoid billionaire develops a force field designed to provide safety to those shielded beneath. Five hundred years later, the society under the shield is very different. Gods rule with an iron fist and the lives of everyone else revolves around serving their interests or reproducing the dwindling population.

Set in a futuristic world, around 2500 AD, around 500 years after a billionaire scientist developed a shield to protect his chosen inhabitants.
The shield, at its source, has given off strange rays that made those nearby develop certain ‘God like’ skills, like telepathy and telekinetics.

Over time, these people became the chosen Gods and Demi-Gods, and all others were in their servitude. This dire class system is the crux of the novel, and raises many questions for today’s civilization.

Our main character Grady is a daughter of a seer in a small community on the outskirts of the shield. When she suddenly mind pushes a senior delegate from Haven to change his mind, she sets in chain a series of events that will ultimately prove her real identity and true talents.

This novel, the first in a series, will have the readers looking towards earth’s future and considering things that could make this outlook better. It will have them thinking about the ruling classes and the downtrodden, and the often simple acceptance of societies norms. This is an excellent read for those 13+.