The Centre of My Everything 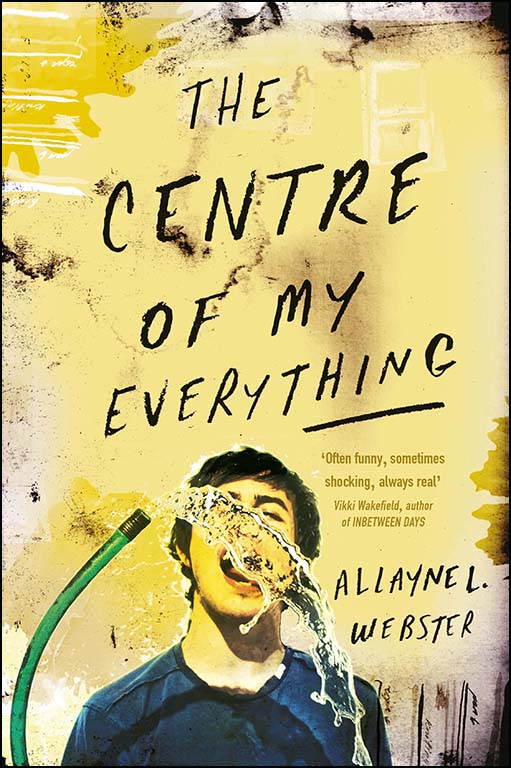 Justin's back, and wants to put the past behind him.

Tara wants to be loved. But if her mother doesn't care, why would anyone else?

Margo wants out, and she has a plan to get there.

Set in a rural community around a group of YA’s who are about 18 years old, The Centre of My Everything shows us the sometimes explosive world of drinking, driving and sexual behaviour. These guys are at various stages of growing up, but when 20-something Justin shows up he has a big impact on the lives of rivals Tara and Margo.

Justin is returning to town after running off following his mother’s suicide some years ago, retreating from his father who has always been the town drunk.

Powerful secrets are revealed as a few of our characters overdo things and lives are careering off track.

Allayne Webster certainty has a feel for the troubles teens face, and it makes this a powerful and topical novel. The South Australian Government should also be recognized for providing a grant that assisted in the writing of the book.

Ultimately, this is a coming of age novel that provides hope for kids who might be making bad decisions, that they don’t have to keep going that way.

The content means this book is best suited to readers 16 and older.