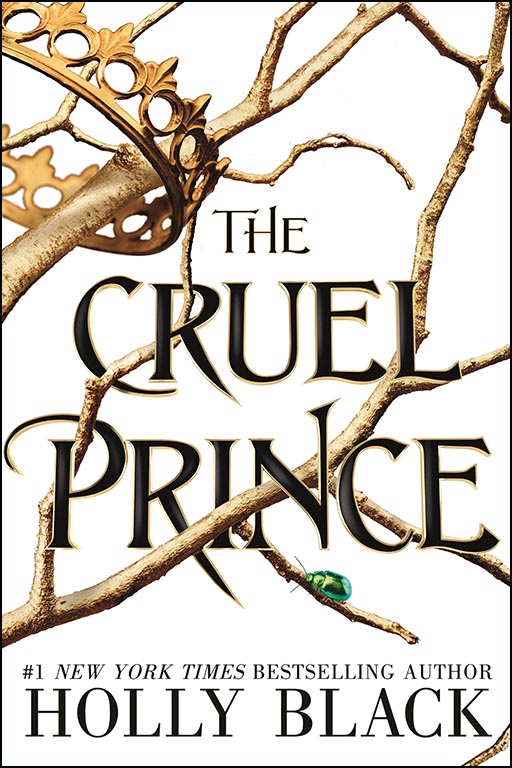 Of course I want to be like them. They're beautiful as blades forged in some divine fire. They will live forever. And Cardan is even more beautiful than the rest. I hate him more than all the others. I hate him so much that sometimes when I look at him, I can hardly breathe. One terrible morning, Jude and her sisters see their parents murdered in front of them.

The terrifying assassin abducts all three girls to the world of Faerie, where Jude is installed in the royal court but mocked and tormented by the Faerie royalty for being mortal. As Jude grows older, she realises that she will need to take part in the dangerous deceptions of the fey to ever truly belong. But the stairway to power is fraught with shadows and betrayal. And looming over all is the infuriating, arrogant and charismatic Prince Cardan...

Dramatic and thrilling fantasy blends seamlessly with enthralling storytelling to create a fully realised and seductive world, brimful of magic and romance.

This is an amazing read, but I would expect no less from Holly Black.

Set in the world of Faerie, our star - a mortal girl named Jude, finds herself entrenched in the making of the new king. A bit of a teenage appropriate Game of Thrones, full of murder, intrigue, plots and sub-plots, the story keeps you enthralled page after page. With a bloodthirsty stepfather, an evil prince, and his younger brother who seems hellbent on making Jude's life miserable, will she stay or return with her older sister, Vivi, to the mortal world?

The plot is awesome and the characters are dark and full of other dimensions with a twist at the end that I didn't see coming! The Cruel Prince sets itself up beautifully for the next book in the series that will be eagerly awaited.

This is an ideal read for teenagers who love fantasy.