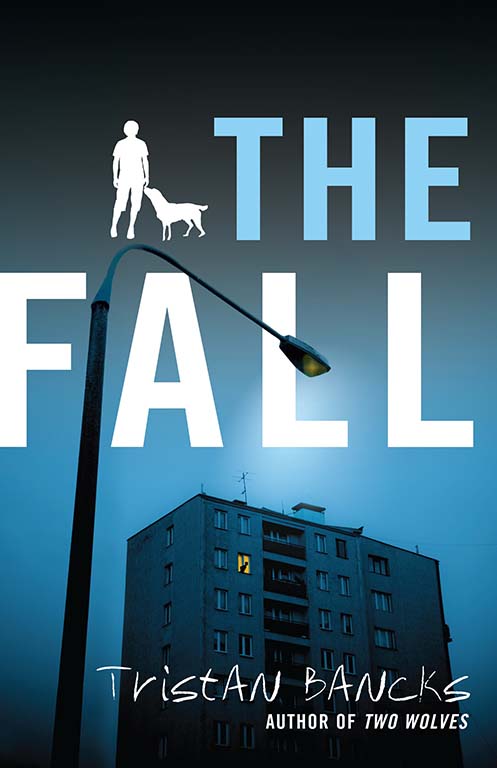 In the middle of the night, Sam is woken by angry voices from the apartment above. He goes to the window to see what's happening - only to hear a struggle, and see a body fall from the sixth-floor balcony.

Pushed, Sam thinks. Sam goes to wake his father, Harry, a crime reporter, but Harry is gone. And when Sam goes downstairs, the body is gone, too. But someone has seen Sam, and knows what he's witnessed. The next twenty-four hours could be his last.

The action and mystery that takes place over a one day period, make this thriller so exciting.

We experience a murder as witnessed by Sam, a twelve year old rehabilitating at his never-before- met crime reporter father’s apartment. Recuperating after a knee operation, Sam finds it difficult to get around, so to investigate what he believes to be a person pushed from the balcony of the upstairs apartment, will not be easy.

But when his Dad’s apartment is broken into and he is now missing, Sam decides to act. Will he uncover the truth and could the police really be involved?

Edge-of-your-seat action ensues with a life and death struggle that is totally gripping.

This is an excellent suspense filled thriller with some enthralling family relationships explored, that will best suit middle readers 10-14 years old.