The Voyages of Captain Cook 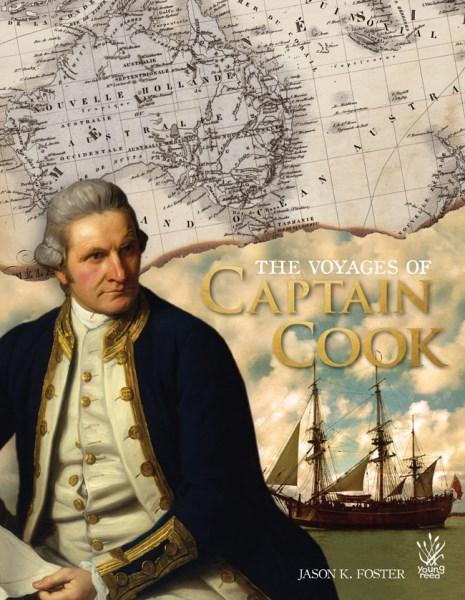 Captain James Cook (1728-1779) was one of the most influential explorers in history. His three voyages around the world (1768-71, 1772-75 and 1776-79) led to the discovery of the east coast of Australia, which he named New South Wales, the circumnavigation of New Zealand, the exploration of Antarctic Circle and his interaction with the Hawaiian Island, which resulted in his tragic death in 1779, age just 51. Cook sailed thousands of miles across largely uncharted areas of the globe.

He mapped the Pacific Ocean in much greater detail and recorded countless features, islands and coastlines for the first time. His most significant achievement, however, was paving the way for the settlement of Australia in 1788.