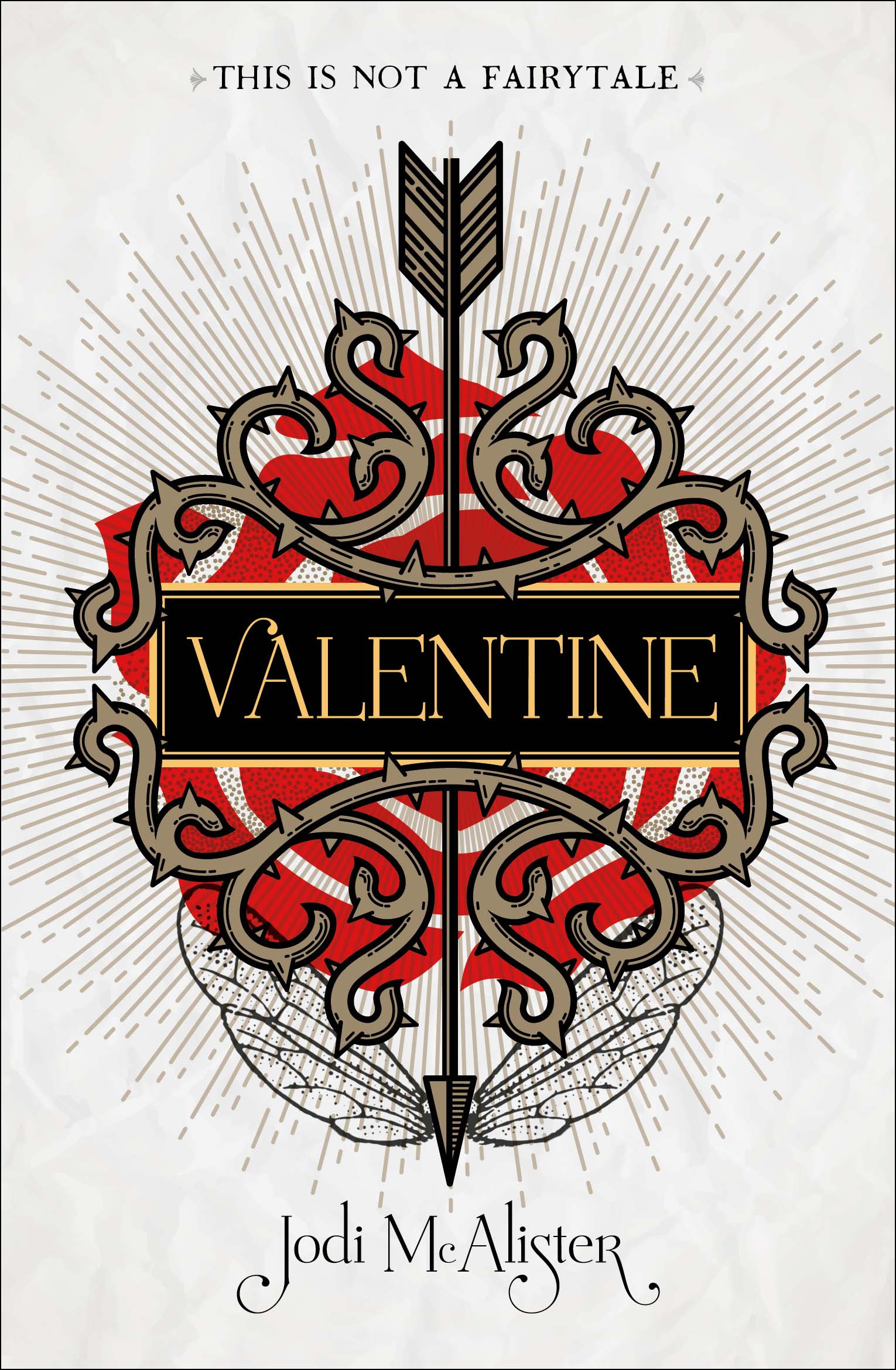 Four teenagers - all born on the same Valentine's Day - begin to disappear. As the bodies mount up, Pearl Linford has to work out what in the supernatural hell is going on, before it happens to her. Finn Blacklin is the boy with whom Pearl shares a birthday, the boy she has known all her life and disliked every second of it, the boy her subconscious has a totally annoying crush on.

Finn is also the Valentine - a Seelie fairy changeling swapped for a human boy at birth. The Unseelie have come to kill the Valentine - except they don't know who it is. And now both the Seelie and the Unseelie think Pearl is the Valentine, and if they find out she isn't, she'll disappear too. Pearl must use all her wits to protect herself.

Finn must come to terms with his newfound heritage. And then there's the explosive chemistry between them that neither of them know quite what to do about . . .

Pearl Linford, our lead character, must find out what is happening when a friend is horribly dismembered.

She was born on Valentine’s Day, just like Pearl and the two boys that Pearl has always felt the most for… Cardy, because he is all things wonderful, and Finn, because he isn’t, but her subconscious always places him in her hottest dreams.

When mysterious things keep happening, Pearl discovers that one of the four is a Seelie, changed into human form. And now the Unseelie want them back. Only they don’t know which one of the four it is - and the Unseelie have no use for the others and would rather see them dead, which means none of them are safe...

Confronted with this, Pearl is forced into joining with Finn to try and prevent further mayhem. But soon they discover that Finn is the fairy child. Can they stop the fairy world from claiming more victims and keep Finn in their human world?

This is the first in a series that teen girls who are fans of this genre will love. I really got into the story myself!